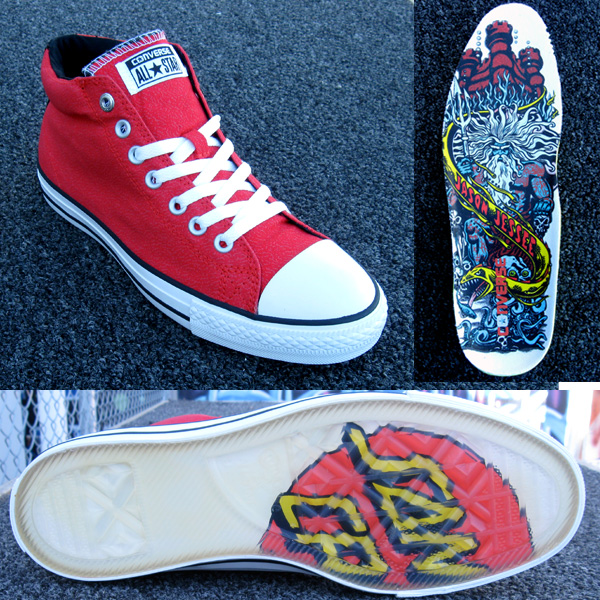 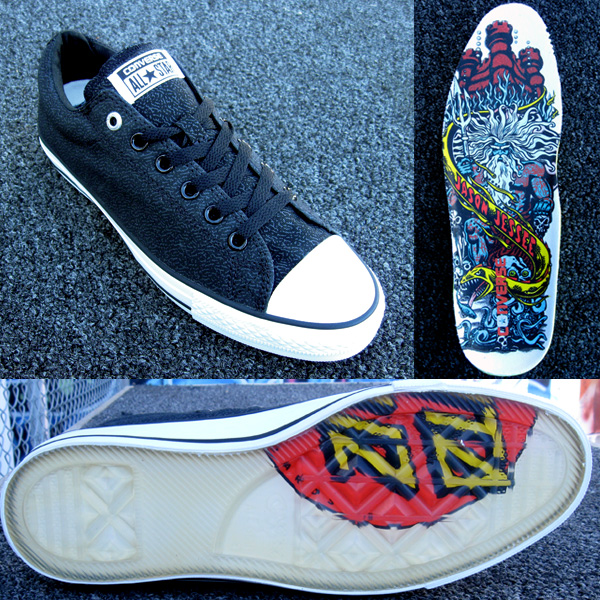 Buy Jason Jessee X Santa Cruz X Converse X ox
The sole has a classic dot celebrating the 40 year anniversary of Santa Cruz skateboards. The in soles have Jason’s Neptune graphic on them. Both are available in store or online.

Jason just let the words flow on this one, so sit back and take it all in. Here’s Jason breaking down the specs on what he rides. From spray painting Salba boards to riding with one rail. Find out his thoughts on his famous Neptune graphic too. 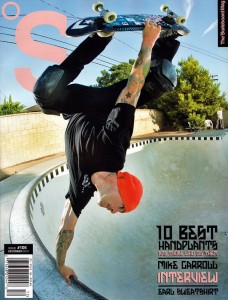 Friend and Bill’s Wheels team rider Jason Jessee gets the cover of the December issue of the Skateboard Mag. Eggplant at Belmar’s