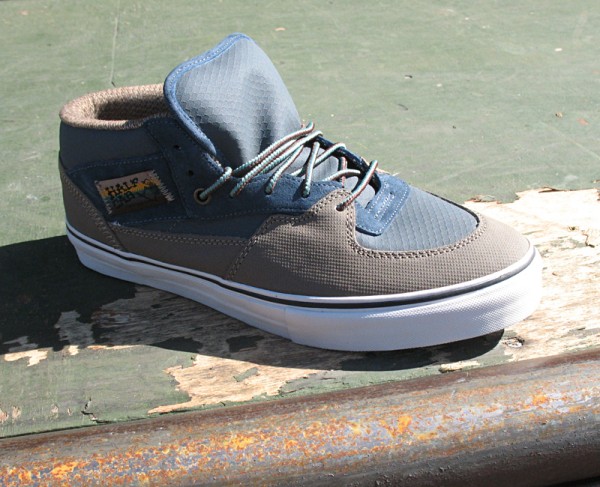 Japan born and Santa Monica bred, Taka Hayashi spent his formative years skateboarding and experimenting with art and design. With those kinds of influences, it’s no surprise to anyone who knows him that Steve Caballero would tap Taka to join his cast of VANS Half Cab 20th Anniversary collaboration artists.